We are a team of three Italians, our names are Simone, Domenico and Gennaro. We live in Puglia, we work in the same IT company. 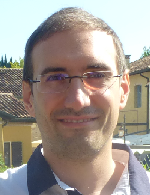 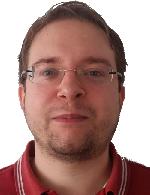